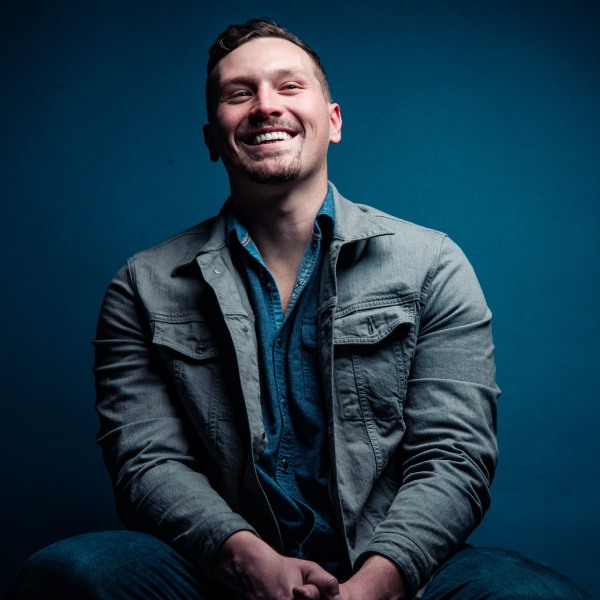 Rocky Dale Davis is a Stand-up comedian from Brookwood, AL. Rocky's first television appearance was on MTV's Greatest Party Stories. He was truly able to showcase his storytelling ability on MTV discussing a lost connection spring break post on twitter that garnered 17,000 retweets. Shortly after Rocky was hand picked by Kevin Hart and had the opportunity to film with Kevin's stand up show "Hart Of The City" on Comedy Central. Where Kevin Hart showcases young talent across the country. Most recently Rocky was selected by Conan O'Brien's "Team Coco" staff for the "Comics To Watch" showcase at The New York Comedy Festival.